While not commonly given attention, the CSSD or Sterile Processing Department and its instrument sterilization technician corps are the unseen upholders of the hospital structure.

Because of their efforts, doctors, nurses, and other health practitioners can do their jobs without the risk of infection.

The hospital sterilization technician salary can go over $43,000 as of 2014 — and because of its relatively lenient entry points, it is also an underrated yet high-paying job opportunity for many.

The CSSD policy and procedure centers on the sterilization of the different hospital equipment, from consumables to the larger medical apparatus. The sterile processing duties also include the issuance of a sterility certificate.

The bacterial spore is one of the hardest to eliminate, since it has the ability to resist external agents such as cleaning solutions.

While the various physical and chemical processes involved in the CSSD policy and procedure do not completely assure 100% bacterial removal, the items can be sterile enough for a sterility certificate so long as they meet the required conditions within the sterilization process.

Sterile processing duties depend on the sterilizing agents’ contact with all the surfaces to be sterilized. The agent will be chosen depending on the nature of the item that will be sterilized.

Time is also an essential factor, since the instrument certification technician will have to expose the items long enough to kill most bacterial spores. 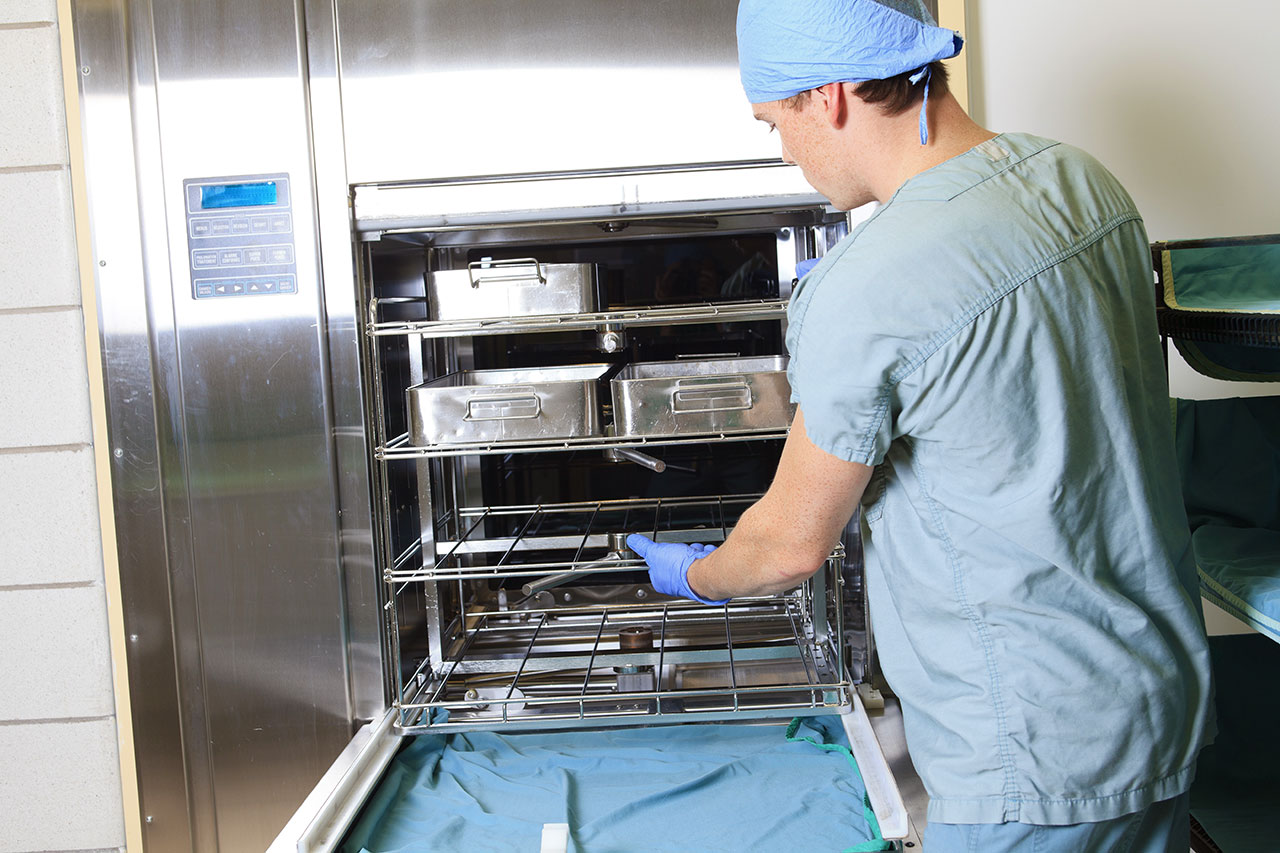 Here are some of the most common agents used in the sterilization of medical devices.

While heat alone will destroy microorganisms (with long enough exposure), the CSSD policy and procedure calls for the addition of moisture in the process to hasten it (hence, steam). However, even steam cannot completely sterilize items. There needs to be pressure that is higher than the atmospheric norm to destroy the protein system within bacterial spores.

Items that are moisture or heat sensitive are processed by the instrument sterilization technician by a chemical. Ethylene oxide can kill microorganisms including bacterial spores, when applied in the gaseous state. However, the chemical has a flammable and explosive risk, hence it needs to be processed in an explosion-proof chamber and in a controlled environment. Proper training on the sterile processing duties will be necessary to work with this chemical.

Microwaves can be used as a non-ionizing radiation in order to disrupt the life processes of microorganisms. The temperature is lower than that of common steam, but the instrument sterilization technician can do the entire process faster (as low as 30 seconds). There are smaller tabletop units that allow flash sterilization for smaller instruments, allowing for faster fulfillment of sterile processing duties.

However, it is very rarely prescribed by the CSSD policy and procedure, since it is mostly limited to commercial use (allowing manufacturers of sterile products to issue a sterility certificate for a large amount of items at a time).

While the tasks and equipment used can vary greatly, the instrument sterilization technician corps of all hospitals work with only one goal — properly perform sterile processing duties and keep the rest of the hospital safe from debilitating infection.

Your No.1 go-to site for anything related to CSSD and Sterile Processing. Click HERE to know more about CSSD Technician Hub.